The garment and textile union label in the United States

The first use of a union label was the Cigar maker’s Union in 1874 when the boxes of cigars made under union conditions were tagged with a label. 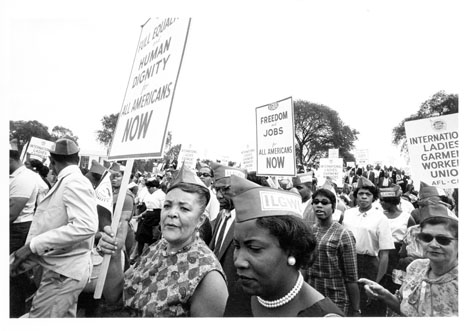 A Brief History of Garment Unions – From the UGWA to ILGWU and Beyond!